Implementation is Where Good Process Improvement Plans Go to Die 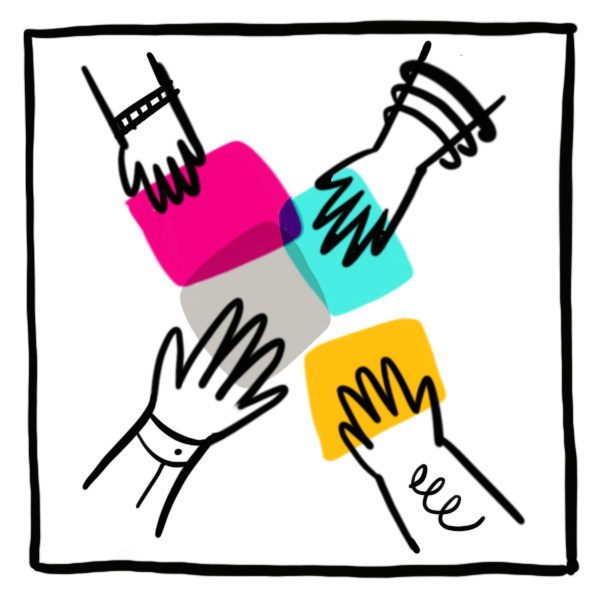 Companies spend millions developing more efficient ways to get things done. Then, after launching them amid much fanfare, 70 percent of change plans never quite deliver on the promise, according to Harvard Professor John Kotter.

That’s because processes don’t change themselves; people have to change the things they’ve done the same way hundreds or thousands of times.

And there is no single, quick “on” switch. To improve a process requires organizations to convince employees why they should change and show them explicitly how to change.

Activation isn’t an announcement or a communications plan; it uses every touch-point and channel to reach every employee. Here are six steps to save your process plan from the improvement graveyard.

Convince people they need to change. What’s your burning platform? What’s the benefit of changing? Then, show them your vision of the future. This is what the future looks like after they change the process.

Showing them why they need to change and showing them your vision of the future makes them open to a new process and more willing to adapt to it.

2. Co-Create the Plan with the People Who Do the Work

Bring key stakeholders into the room to design the new process. People support what they help build, so let them create the new process  to begin to transform them into advocates.

3. Engage Them in Many Different Ways

Activation isn’t an announcement or a communications plan. People learn and adapt in different ways and at difference paces. So, use every channel available to engage with employees.

Some people skip emails, and others may play mobile games during presentations, but everybody reads the poster in the restroom.

Many companies are still scared to allow internal social networking, but what about creating a place for people to record their own 60-second success stories once you launch the new process?

Use town hall meetings, learning lunches, digital and analog training, videos, animations, maps and infographics, social networking, posters, and text announcements. Figure out the best ways to reach employees, and then use all of them.

We are wired for pictures. Three-quarters of our brains are wired for visual processing, so we retain pictures more than words. If you want people to understand your new process, make it visual.

You may need to do a high-level visual map and then drill down with maps dedicated to a certain part of the process, so people see exactly what you want them to do.

Honestly, would you rather read the 40-60-page deck or see a map?

5. Say It Again and Again

A few years ago, we asked executives how many times they had to say something before people in their organization heard it and believed it. The answer was 30-40 times.

If you are an executive, you have to talk about the change repeatedly, or people either don’t hear it or dismiss it waiting for the next corporate pronouncement. Seek out and use stories from your employees of early success to encourage and reinforce change.

Yes, you have to be an evangelist for change, repeating your message over and over, but importantly, engaging people also means listening to them and answering their questions.

Give people opportunities to ask questions of managers at all levels. Give them a place to vent if they are unhappy, so you can address complaints.

A healthy process is the key to your organization’s success—it impacts everything from efficiency to customer experience. Learn process improvement best practices, tools, and techniques to create a plan that sticks.