The third in the five-part Did You Know? Series. Innovation. Once optional, now the rule. 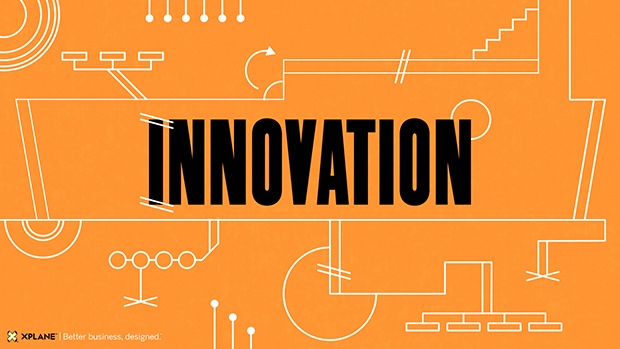 In our last post, we explored how to adapt to the Business 3.0 era with Success Skill #1: “Deliver A Straightforward Strategy.” Here we examine Success Skill #2 in detail.  The Series supports the release of our video, “Did You Know? 6.0: Change to Thrive.” Executing well is everything.

Surprisingly, the simple awareness of the need to be prepared and proactive about change is not the issue: 80% of CEOs anticipate substantial or very substantial change within the next three years. But they rated their ability to manage change 22% lower than their expected need for it. The importance of executing well cannot be overstated, given the fragile state of the majority of change management undertakings.

P&G: will to innovate pays off.

Procter & Gamble (P&G) has long recognized innovation as the backbone of the company’s growth and has built it into the fabric of its operations.

In stark contrast, Kodak’s decline and fall demonstrates the failure to establish the appropriate buffers to keep competition from imitating and replicating one’s strategy, and a failure to deploy corporate resources and capabilities to emerging market opportunities. Kodak’s core film business was threatened, and it had a 15-year head start to figure out its response but couldn’t capitalize.

Understanding the value of innovation and the proper execution of strategy is essential. Two tips:

makes companies more than twice as likely to be successful in sustaining positive change within their business.

In upcoming fourth post of the five-part Did You Know? Series, we explore the next Success Skill: “Open Culture, Engaged Employees.”