How I Discovered Visual Thinking 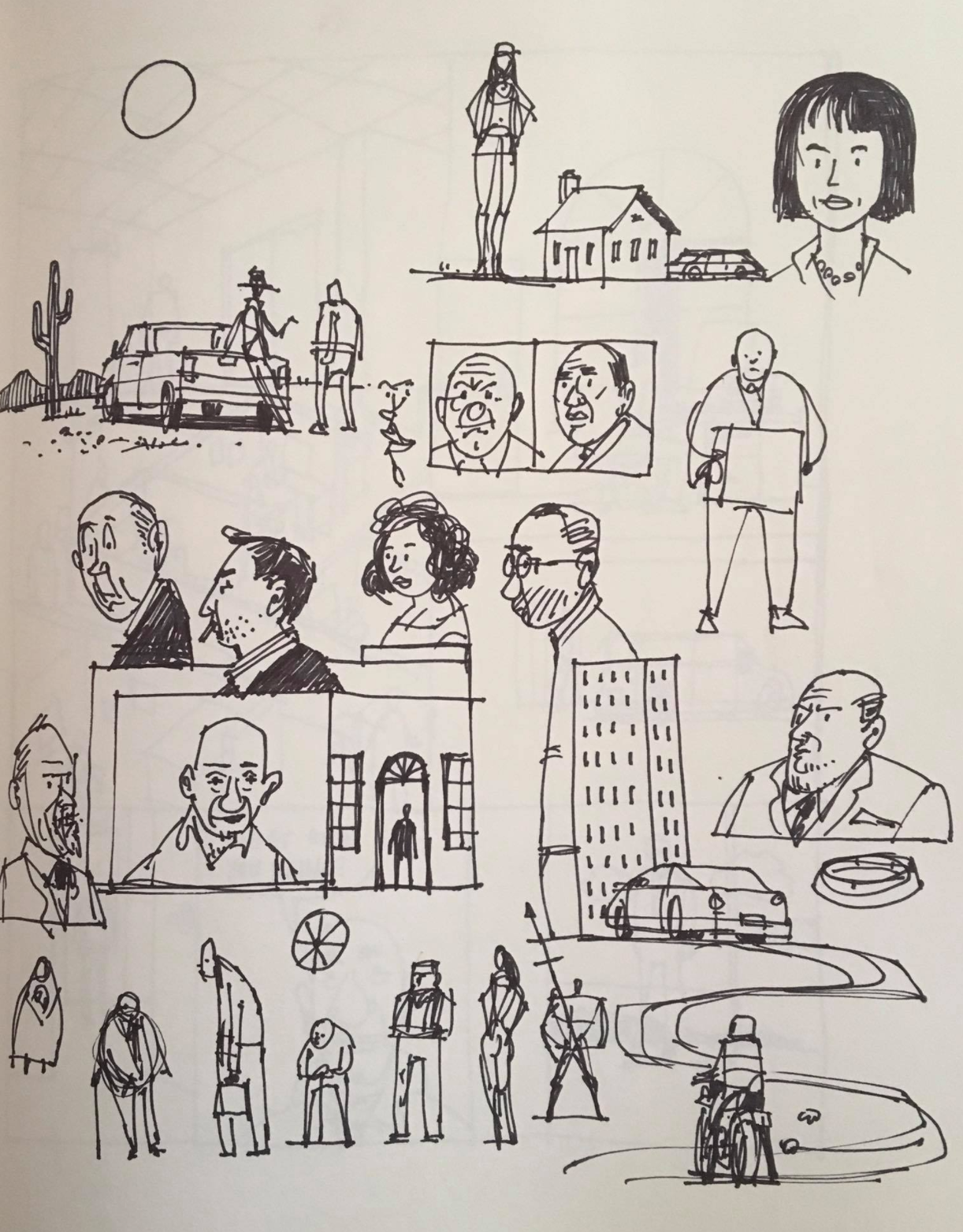 I vowed to make this co-creation a regular part of my learning process, and in doing so I soon learned that I was wrong far more often than I had ever realized. Since childhood, I have always had a habit of drawing to understand new ideas. My teachers looked on this as everything from a mild distraction to downright disruptive. Sometimes they forbid me from drawing in class. But for me it was so core to me, so essential to my learning process, that I did it whenever I could.

I learned though that my drawings were often wrong. I discovered this one day when I showed one of my drawings to my teacher after class and asked if I had understood it correctly. She told me my drawing was wrong, and that I had misunderstood. But at that point something magic happened: she picked up my pencil and started to correct my drawing, and I started to understand.

I learned a few things that day. First, learning works best when it is not a one-way thing. One person doesn’t just pour knowledge into another person’s head, like you might pour tea into a teacup. It’s a dialogue. Second, I learned that I could teach people how to teach me. As a visual learner, I realized that I could create a kind of visual dialogue between myself and my teachers; that by making a rough sketch of an idea, I could create a picture that functioned as a kind of learning space, where knowledge, learning and insights could be co-created with other people.

I vowed to make this co-creation a regular part of my learning process, and in doing so I soon learned that I was wrong far more often than I had ever realized. In fact, I was almost always wrong. But the learning method that I had discovered was so powerful that it became the foundation of my life and work. And when I was ready to start a company, it became the foundation of that too.

Dave Gray is the Founder of XPLANE.