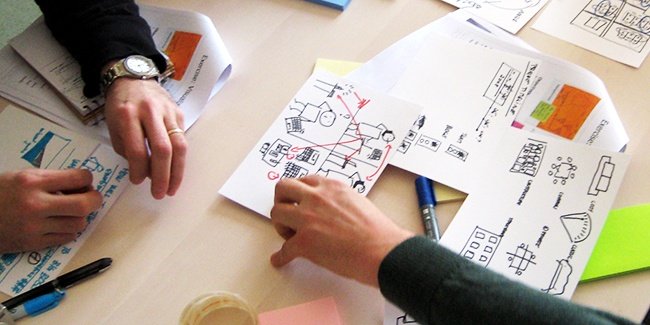 When your employees are disengaged, resistant to change, and don’t fully understand what your company’s strategy is, it’s time for a culture change. We know changing an embedded culture isn’t an easy task: it requires deeply understanding your current company culture, envisioning where exactly you want your company to be in the future, and doing the hard work to change behaviors and routines that your people have solidified over decades.

We’re here to help. Through our 20+ years of experience working with large companies on organizational performance and transformation, we’ve compiled six best practices for driving company-wide culture change and making it stick.

Are you ready to get started?

We can help. Contact us or check out our Culture Mapping Workshop.

This article was originally written for Oracle’s blog.