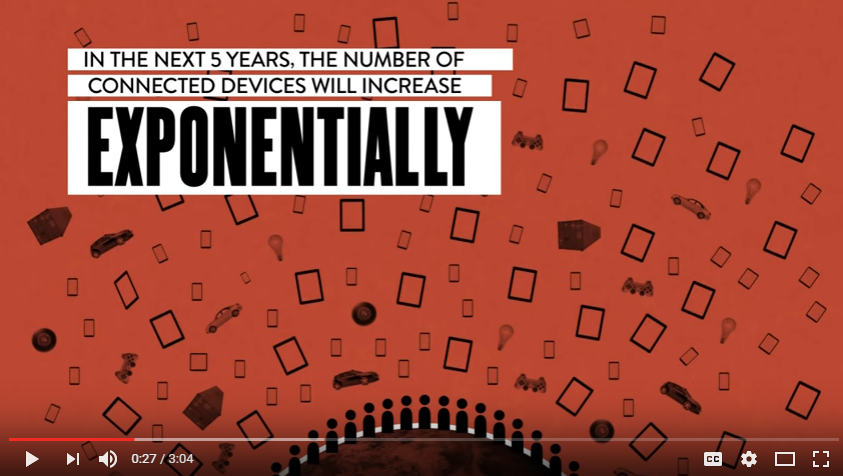 Technology and behavior are radically reshaping business—on a global scale.Did You Know? 6.0: Change to Thrive advances the conversation about how organizations can adapt and prosper by changing the way they work.

Technology and behavior are radically reshaping business—on a global scale. Did You Know? 6.0: Change to Thrive advances the conversation about how organizations can adapt and prosper by changing the way they work.


HISTORY OF XPLANE’S DID YOU KNOW

Did You Know? 6.0: Change to Thrive is the latest version of the DYK series. We broadened the conversation from the original video (which envisioned the future of education) to include imagining the future of work. After considering the content points of prior DYK presentations, we felt we painted half the story, despite presenting provocative data about the sober state of today’s business climate. We re-concepted the piece to present a more complete picture about the approaches and possibilities for how organizations can thrive in the 21st century, no matter their internal or external landscape.

The original Did You Know? started out as a PowerPoint presentation for an Arapahoe High School faculty meeting in August 2006 at Centennial, Colorado, in the U.S. Co-created by Karl Fisch and Scott McLeod, it went viral in February 2007 and as of June 2007 the online version had been seen by at least 5 million viewers. To date, the series has been viewed by at least 20 million people, not including countless others who have seen it at conferences, workshops, training institutes and other venues