Need to find ways to unlock your team's creativity and yours? Want to improve collaboration and communication across your teams? The answer is Visual Thinking.​

Learn how to harness the power of this foundation skill–nay superpower–which will provide you with new tools and methods to power up your communication, make your ideas tangible, and move your teams to action.

Our virtual Visual Thinking Bootcamp is an immersive learning experience, facilitated by our visual thinking experts and peppered with real-life challenges, examples, and solutions.

x  Build your visual vocabulary and put your learnings to practice by visualizing common workplace challenges.
x  Learn how to use different visual tools and techniques to answer specific audience questions, solve complex problems, and connect information.
x  Dive into specific use cases for applying your visual thinking skills to your organization’s success.

JOIN THE WAITLIST
Download How to Draw Your Ideas Booklet

All course listings include: a one-hour introduction, and four 2.5-hour classes. See Eventbrite for class times and other details.

Transform into a visual thinker! We’ll arm you with the tools you’ll need to communicate effectively using visual frameworks to create a common understanding around workplace behaviors and scenarios.

x  Fundamentals of visual thinking: Learn a brief history of visual thinking, how it works, and why it’s important. Learn the building blocks of visual thinking.
x  Visualizing common scenarios: Put your learnings to practice by visualizing common workplace challenges and behaviors.
x  Techniques, frameworks, and approaches to solve problems: Learn how and when to use different frameworks to answer specific audience questions.
x  Tactics and tools to create buy-in: Using a real-world scenario, combine visuals, techniques, and frameworks to develop a use case targeted to a specific audience.

Level up your visual thinking skills. During our 201 course, you'll learn how to use visual frameworks and draw games to tackle organizational roadblocks, align your co-workers and employees, and make fast and impactful decisions.

x  Complexity busting: Understand the process for wrestling with a complex idea until you find the perfect visual to explain it.
x  Application: Dive into specific use cases for applying your visual thinking skills to your organization’s success.
x  Storyboard key journeys: Learn how to prototype, storyboard, and map out a user experience, customer journey, value proposition, or vision statement.
x  Build your toolkit: Learn tried-and-true Gamestorming exercises, frameworks, tools, and tricks that XPLANE uses to gain alignment, make fast decisions, and uncover gaps in understanding.
x  Create impact: Understand how to put together the tools and frameworks to move from idea to implementation to increase your influence.

Discounts are given for groups of three or more, and for those working in the non-profit and education industries. Contacts us for details. 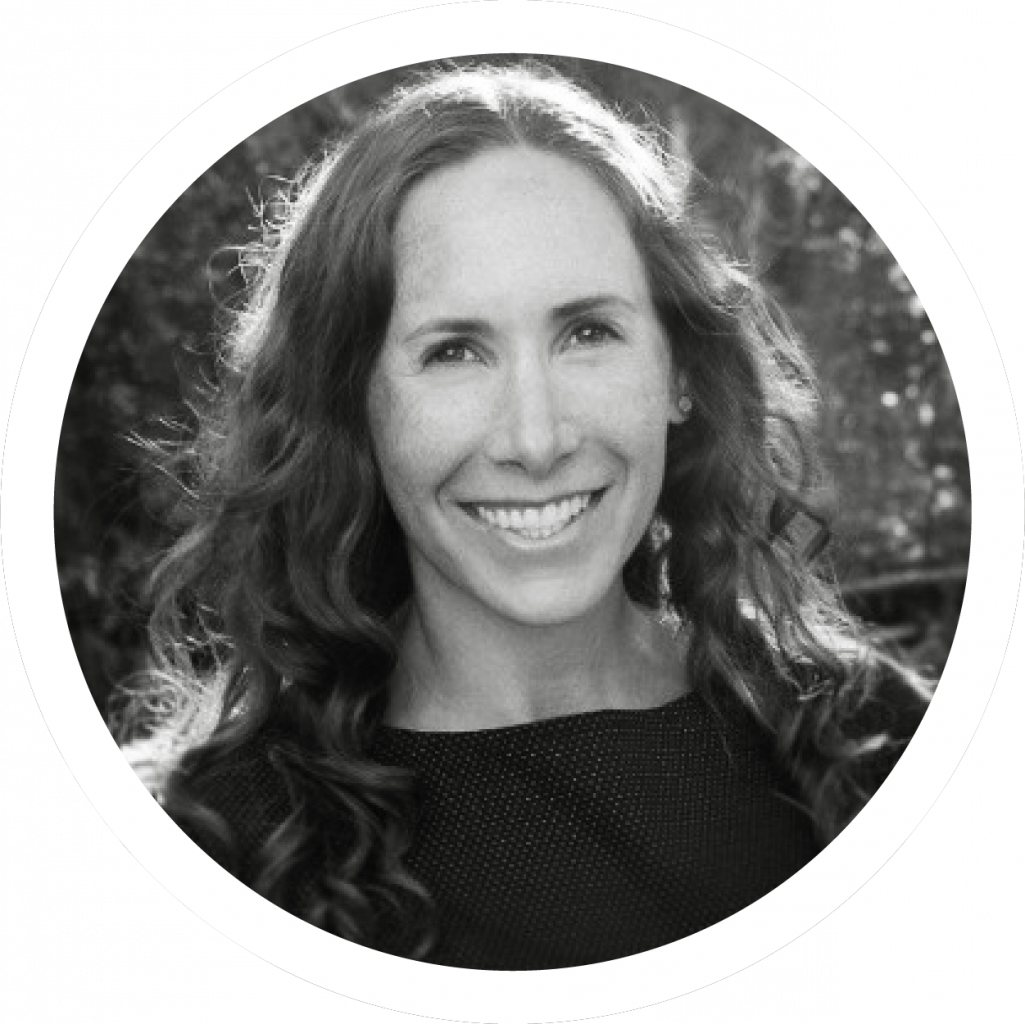 “I walked away from the visual thinking training with an abundance of helpful resources, activities, and takeaways, along with the knowledge, practice, and confidence to apply my learnings within my own organization.”
— Annie Pomeranz, Digital Producer and Strategic Design Manager 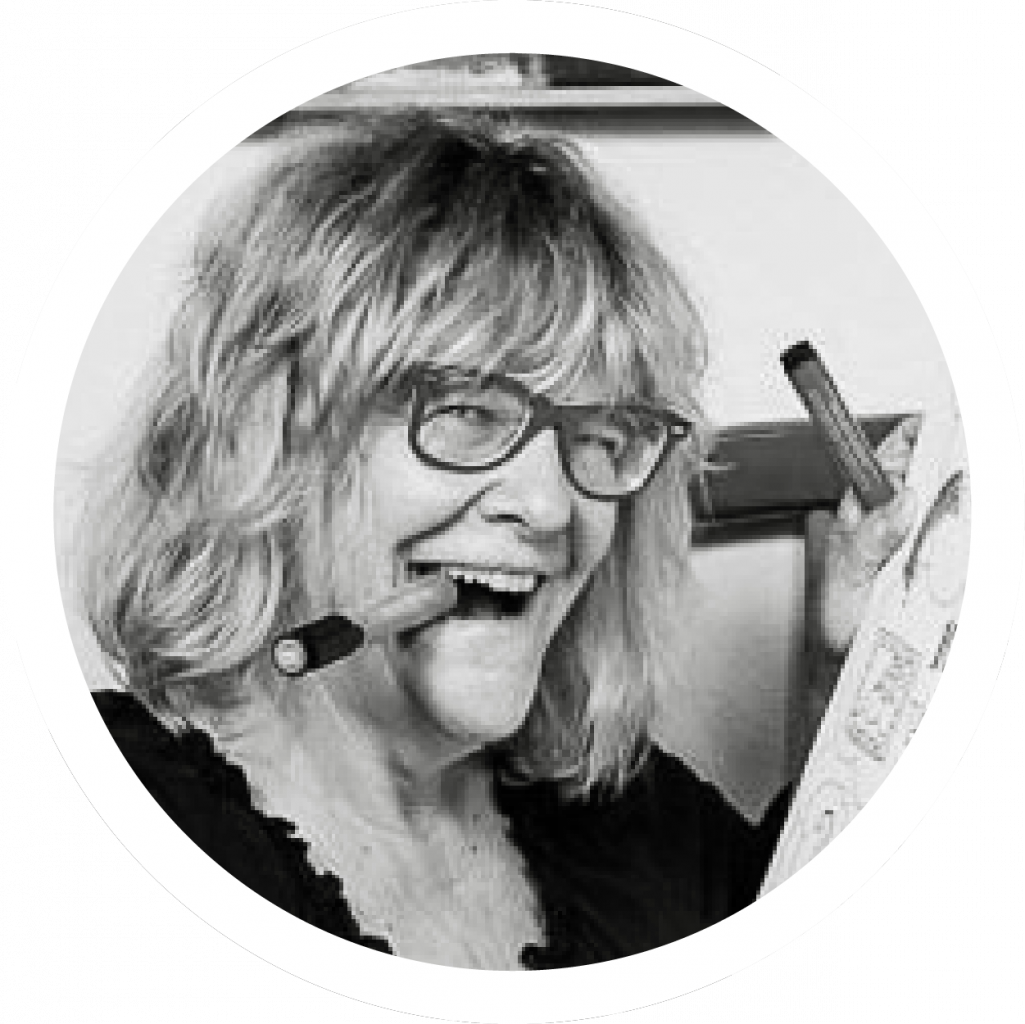 “The entire workshop was brilliant! If you are brand new to Visual Thinking, you will immediately be able to implement the new tools learned once you’re back in your workplace. If you are more seasoned, this becomes a master class and you engage at another level; you observe how people respond to the tools and where points of clarification and intervention are most helpful. I could take the same workshop again and get more and different value out of it.”
— Kate Hayward, Facilitator, Curiculum Developer, and Visual Thinker at Sticky Knowledge 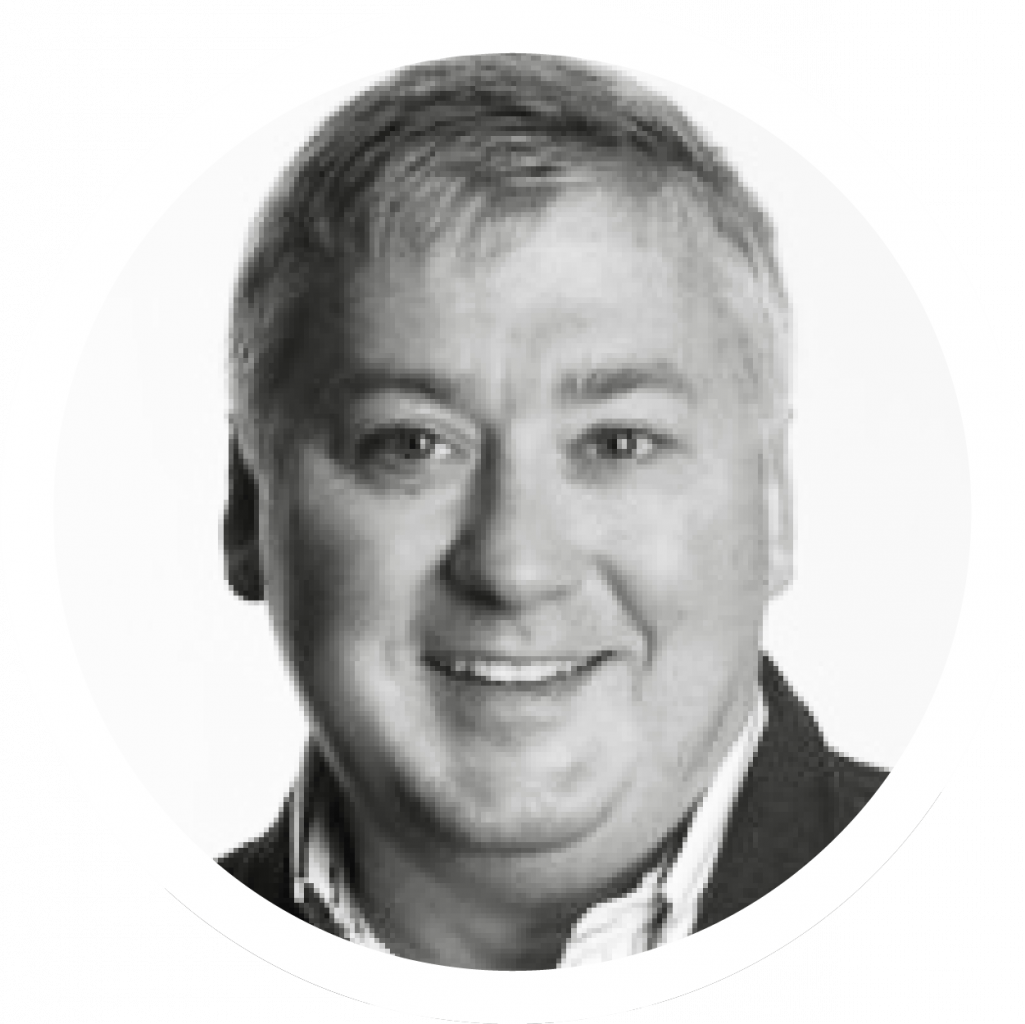 “XPLANE’s visualization process forced me to think things through, articulate, test, and validate my ideas. This workshop helped me distill complex ideas into stories that non-technical people could understand.”
— Mike Zeigler, VP of Operations at Cox Media 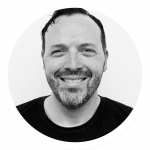 Tim is a visual thinking machine, as a designer for XPLANE over the last 10 years, Tim has inspired a cult following of doodlers, visual thinkers, and facilitators from all walks of life! In his role as Creative Director, Tim oversees nearly all of XPLANE’s projects, including strategy activation and process innovation work.

His bigger than life facilitation style has helped broker alignment among even the most challenging of clients. He spends his days guiding XPLANE’s projects from initial idea to utter awesomeness through in-the-room synthesis, hands-on concepting, and detailed art direction. His clients include UPS, Microsoft, Converse, Merrill Lynch, Abbott, P&G, Mozilla, and many more.

As a facilitator, Tim is generous with his time, he believes in meeting people where they are. Tim is also well known on Instagram for his quest to intricately illustrate every airplane barf bag he encounters. 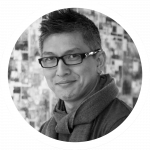 Marvin is a world-class visual thinker with over 10 years of experience honing his facilitation, design, and system thinking chops as part of the XPLANE team.

Marvin is well-versed in interactive, learning, UI/UX, experience, and information design. As a creative at XPLANE, he navigates the challenges of organizational change, business strategy, and design methods to develop creation solutions that delight, for a variety of industries and clients. He works with companies such as Mastercard, Harley-Davidson, Nike, and many more.

Marvin is constantly inspired by his team and hopes to one day write a book about zombies.

Want to Learn More? We recommend the following: